Have you ever seen a DSLR’s shutter mechanism in slow motion? The Slow Mo Guys have created a fantastic video showing us how it works!! The rolling shutter allows for very fast exposure times and can lead to some funky artifacts!

My last post was about the physics of a Single-Lens Reflex. Wether film or digital, the mechanim that allows you to see through the lens is the same. In summary, there is a mirror that deflects the light to the viewfinder while composing for the shot, and when you press the shutter this mirror moves up to let the light go through the shuter and onto the film/sensor.

A few days ago, my boyfriend Oliver shared the following video with me. It’s by The Slow Mo Guys and it fabulously illustrates the function of the SLR mirror I wrote about in my last post as well as the rolling shutter mechanism. I thought it was super interesting and I highly reccomend you check it out too :) It’s amazing to see in slow motion how DSLRs handle very fast shutter speeds with the rolling shutter mechanism!!

“Rolling shutter is a method of image capture in which a still picture (in a still camera) or each frame of a video (in a video camera) is captured not by taking a snapshot of the entire scene at single instant in time but rather by scanning across the scene rapidly, either vertically or horizontally. In other words, not all parts of the image of the scene are recorded at exactly the same instant.” – Wikipedia

It can lead to some very interesting artefacts like the ones pointed out in the video above. Something else to be careful about when using a camera with a rolling shutter is the exposure time of the photograph when using flash. It is normally advised to shoot at 1/200s or slower when using flash to light up your subject. If you have a faster exposure time you can end up with black bars across to your photo where the rolling shutter is blocking the light coming from the flash. Marlene Hielma from ImageMaven has a great article for the Digital Photography School about “Understand Flash Synch Speed so You Don’t Sink Your Photo Shoot”. Here is a very insightful section and a sample photograph.

“It takes the average focal plane shutter in today’s cameras about 1/200 second to travel down the height of the sensor. Since a studio strobe (flash) is instantaneous by comparison, you have to make sure your shutter is all the way open when the flash fires. If not, you’ll catch a black bar across your photo. The faster the shutter speed, the more black you’ll get in your photo.” – Marlene Hielema for the Digital Photography School

1/200s might not seem like a short enough exposure time to capture fast movements, in sports for example. But it is definitely not a short amount of time and your subjects will be sharp even if they are moving and being silly!! :) hehe 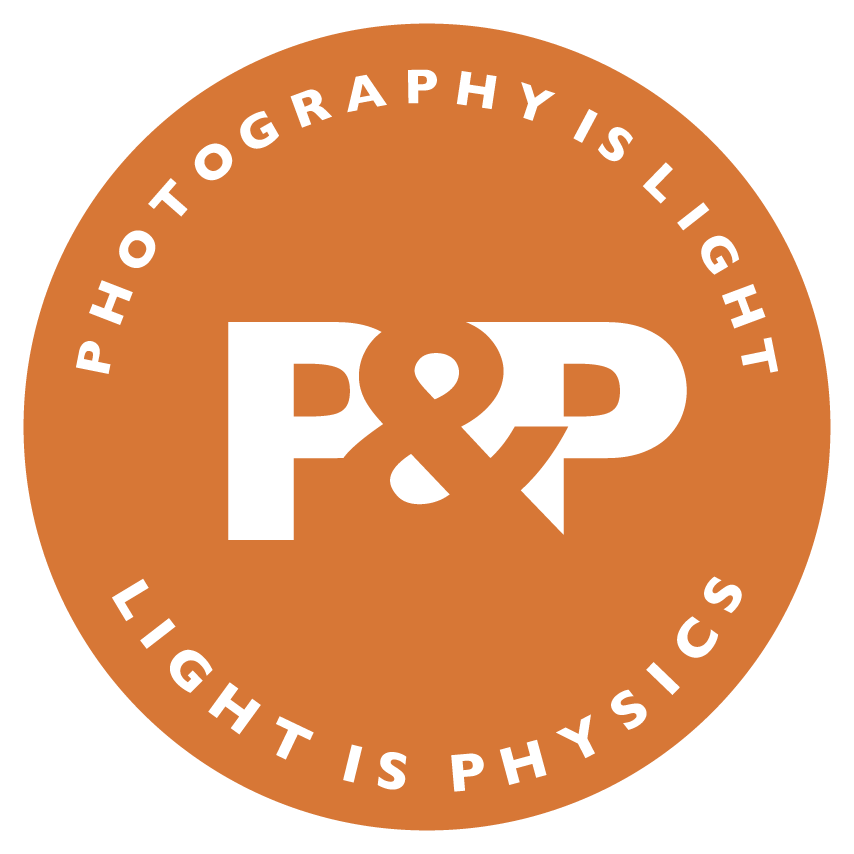